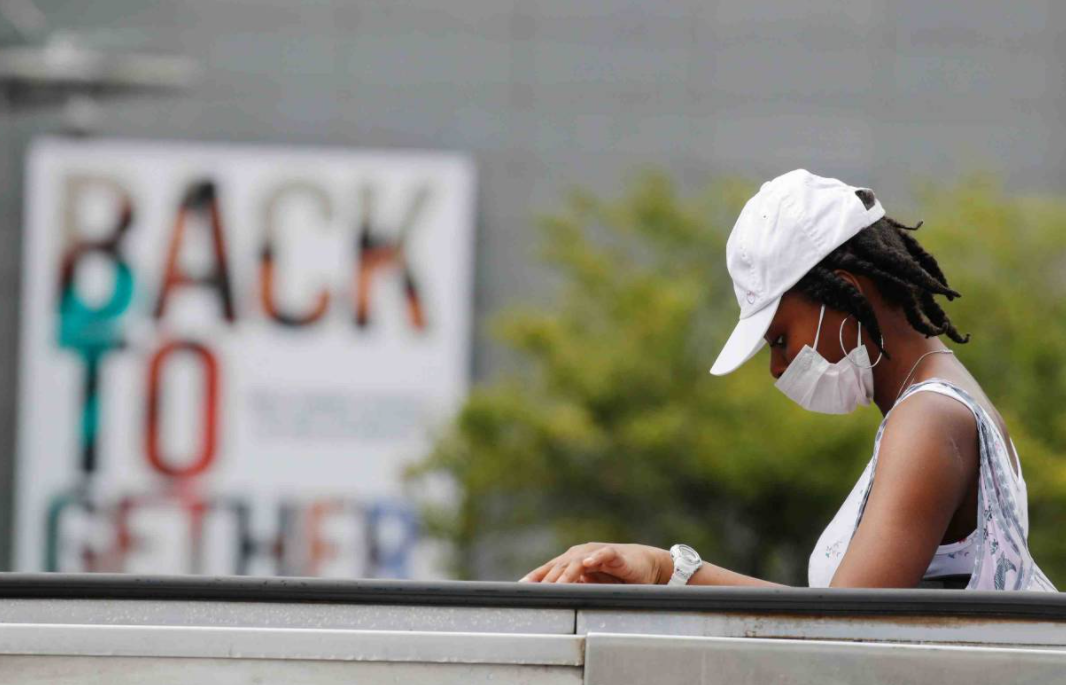 15 Sep We Have To Address Racial Representation In The Workplace

A firm may assume its racial balance at senior level is perfectly reasonable looked at through a BAME filter, when there are actually zero Black employees.

UK companies are predominantly male and pale and, consequently, unrepresentative of wider society. In other words, they are systemically un-diverse. Everyone knows it and, in the last decade, various initiatives and campaigns have attempted to change at least the gender bias.

The 30% Club, for example, has a mission “to reach at least 30% representation of all women on all boards and C-suites globally.” Policymakers have introduced regulation designed to bring about greater balance, with medium to large employers now obliged to report their gender pay gap. It turns out what gets measured, gets managed.

This ‘wicked problem’ pertains to more than the gender imbalance endemic in corporations. There is an equally troubling dynamic around racial representation in the workplace. In investment management, where I have worked for over three decades, there are currently less than 15 Black people managing money (portfolio managers) in the UK. That’s from an estimated total of 3,000 individuals who have that role. This shocking statistic begs the question: “Why?”.

Well, you could as easily ask why there are just six female CEOs in the FTSE100 companies and no Black CEOs. Self-evidently, it is not because there only six women who are up to the job. Rather, it is because the system is set up in a way that makes it much harder for a woman to get the top job.

Similarly, when it comes to social class or general background, or corporate look and feel, many perfectly capable Black candidates don’t get hired, or promoted to the upper echelons because they don’t tick all ‘the right boxes’ prized by corporations. But when, occasionally, industry reflects on this problem it applies the so-called ‘BAME lens’ and gives itself top marks.

‘BAME’ – Black, Asian, Minority Ethnic – is used as a catch-all for all non-White people. I have never understood why, and presume it is down to a historical nervousness of describing someone as “Black”. Perhaps it is just a lazy simplifying assumption that all non-White people are essentially homogeneous regardless of whether their roots are in India or the Gambia. Whatever the reason, BAME is an unhelpful proxy the use of which inevitably results in a serious failure to understand cause and effect across entire cohorts of the UK population – in particular, students and employees.

So, a firm may assume its racial balance at senior level is perfectly reasonable looked at through a BAME filter, when there are actually zero Black employees in or above middle management. The homogenisation of UK ethnic minorities normalises headlines such as “11% of FTSE 100 board directors are BAME”. A recent report by Green Park more specifically highlighted that:

“One of the most significant findings from our 2020 survey was that for the first time since we began our analysis in 2014, at the UK’s largest companies there are no Black Chairs, CEOs or CFOs. This has remained unchanged in the six months since and is the unfortunate but rather inevitable outcome of having failed to increase Black executive leadership, which remains at 0.6%, unchanged over eight years.”

We are, as they say, where we are. The question is how to move forward from here.

We can only diversify and improve the demographic landscape of the UK’s industries at the most senior levels if we take bold, ambitious and decisive action.

One current initiative worth mentioning is the 10000 Black Interns Program which has successfully convinced 750 organisations across 24 industry sectors to offer 2,000 paid internships to Black students and graduates every year for five years commencing in Summer 2022. The pilot programme (100BlackInterns) concluded in early September 2021 with 2,165 student applications resulting in 450 paid internships in the asset management industry. Several of those interns have now been offered permanent roles.

The programme’s aim is to increase the intake of talented Black people so that, in time, our organisations are truly representative of society. The response from interns and employers alike has been exceptional and the programme points the way to wider societal change across other minority sectors also struggling to find representation at top table.

In the words of Andy Warhol: “They always say time changes things; but you actually have to change them yourself.”

Out Of Sight, Out Of Mind? Remote Working Damages Young Women’s Careers